FREE DELIVERY ON ORDERS OVER £30!
0 Items 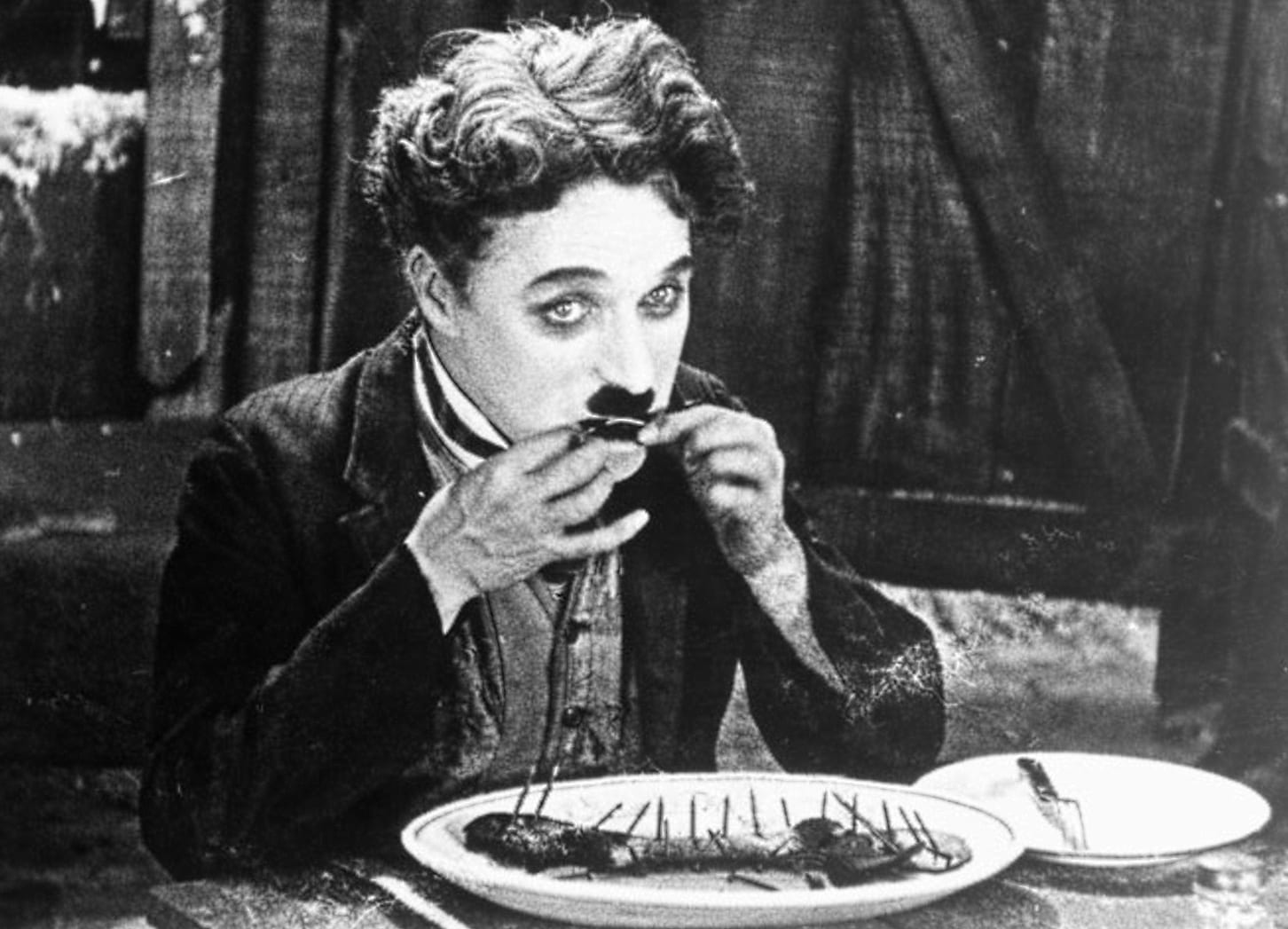 It is fifty times sweeter than sugar, the subject of an annual festival in West Yorkshire and famous for Charlie Chaplin’s consumption of a boot in The Gold Rush  – but do we really know liquorice?

We can trace the ingestion of liquorice back to the Egyptians; found in the tomb of King Tut amongst his jewels and art and well preserved when discovered by archaeologists at the pyramids, it is believed to have been used by the ancient civilisation as an all-curing root. Throughout history it has been used to preserve meats, for medicinal purposes, as a flavouring agent in sweets and later to make tea which was thought to contain health benefits.

Largely imported from Spain and Italy until the 15th century, liquorice was then introduced to England’s Yorkshire Dales by friars who passed on the root to monks for medicinal use. The modern use of liquorice as a form of confectionary was pioneered in Pontefract, where the first of what came to be known as liquorice allsorts were made.

At the turn of the century, seventeen liquorice factories stood in Pontefract but only two have survived until today. Due to the sandy soil, liquorice grows well in Pontefract, but weather conditions mean it is far more commercially viable in warmer countries, as it takes the crop seven years to grow in England. The last commercial crop was harvested in Pontefract in 1966.

Native to southern Europe and parts of Asia, liquorice is the root of the Glycyrrhiza glabra plant which grows to around one meter tall with spikes bearing lilac flowers and pods containing seeds. The roots are harvested in autumn, washed and left to air dry. At the factory the roots are shredded, added to water and boiled or pressed from which the pulp is derived. The result is pure black liquorice.

The essential ingredients of liquorice confectionary are the root extract, sugar and a binder, typically starch, flour, gum Arabic or gelatine. Flavour is added from various fruity extracts and beeswax is often used to create a shiny surface. During the manufacturing process, the ingredients are dissolved in water and heated to pour over moulds which give the sweets their signature shapes, like the famous stamp on the classic Pontefract cake.